I grew up in metro Detroit; and while I've adopted the city of Chicago as home, I will always be a Michigander. In 2011, I received a BS from Eastern Michigan University with majors in mathematics and general science and a minor in economics. After that, I moved to Mount Pleasant and began working on a Ph.D. in Mathematics with a concentration in the teaching of college mathematics at Central Michigan University. I successfully defended my dissertation in September 2017. During the 2017-18 academic year, I worked as an Accelerate mathematics instructor at the South Carolina Governor's School for Science & Mathematics; however, I was eager to return to the Midwest and am now currently employed by the Illinois Mathematics & Science Academy in Aurora, IL. 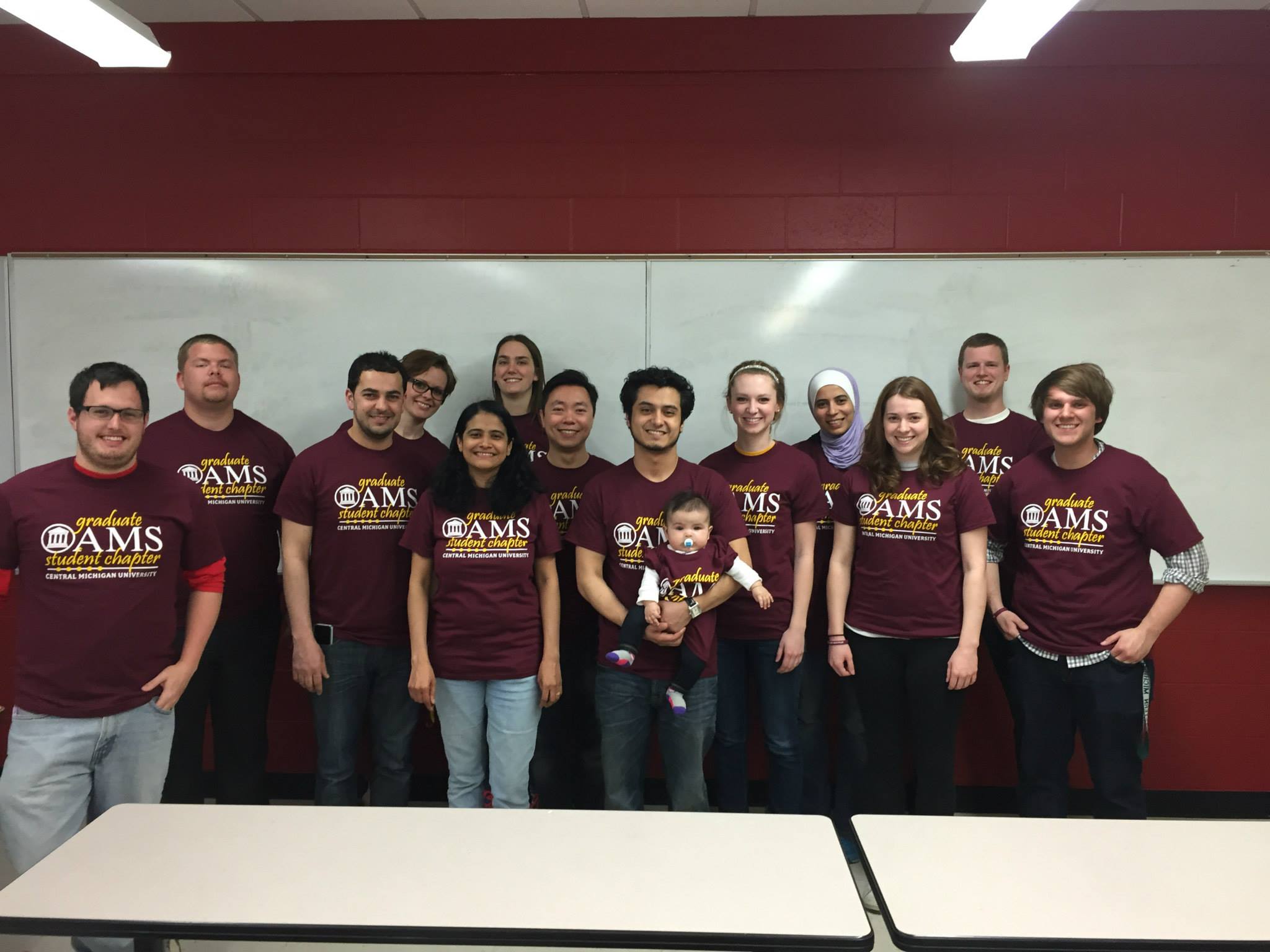 I make it a priority to be an active member of whatever mathematics community I am currently a part of. In particular, I have been involved with the following student organizations: 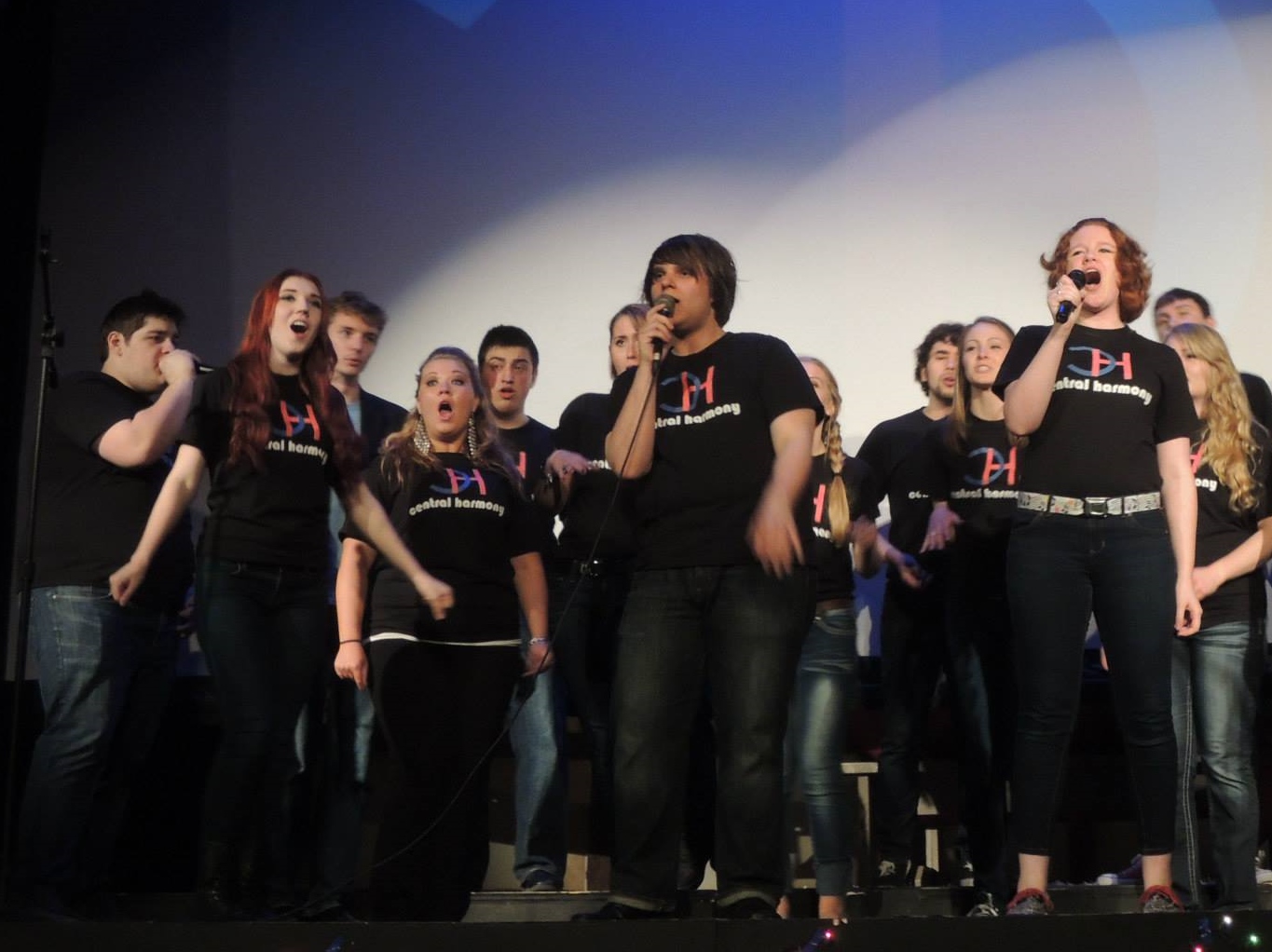 Despite being a self-admitted workaholic, I recognize how important it is to do non-work-related things. Here are some of my non-academic interests: